Three men were charged by US prosecutors with helping run a $722 million (Dh2.7bn) cryptocurrency fraud that amounted to a “high-tech Ponzi scheme”.

Authorities in the US have arrested three men in connection with BitClub Network, a Bitcoin mining scheme that allegedly defrauded investors out of a staggering $722 million.

According to a release issued by the US Department of Justice, Matthew Brent Goettsche and Jobadiah Sinclair Weeks — both from Colorado — have been charged with conspiracy to commit wire fraud.

Goettsche reportedly told his conspirators that their target audience would be “dumb” investors. He also allegedly referred to them as “sheep,” and said he was “building this whole model on the backs of idiots.”

In September 2017, he sent an email to another conspirator in which he suggested that BitClub Network “[d]rop mining earnings significantly starting now” so that he could “retire RAF!!! (rich as fuck).”

“The indictment describes the defendants’ use of the complex world of cryptocurrency to take advantage of unsuspecting investors,” US Attorney Craig Carpenito said.

“What they allegedly did amounts to little more than a modern, high-tech Ponzi scheme that defrauded victims of hundreds of millions of dollars. Working with our law enforcement partners here and across the country, we will ensure that these scammers are held to account for their crimes,” Carpenito added.

Authorities accused the men of deploying elaborate tactics to lure thousands of victims with promises of large returns on their investments in a Bitcoin mining pool.

This allegedly led BitClub to generate hundreds of millions of dollars by recruiting new investors over several years and spent their victims’ money.

Documents shared in court allege that from April 2014 through to December 2019, the defendants operated BitClub Network, a fraudulent scheme that enticed users to invest in exchange for shares of purported cryptocurrency mining pools and rewarded investors for recruiting new participants.

Goettsche, Weeks, Abel, and others also conspired to sell BitClub Network shares — which were securities — but failed to register them with the US Securities and Exchange Commission.

The wire fraud conspiracy charge carries a maximum potential penalty of 20 years in prison and a fine of up to $250,000.

The conspiracy to sell unregistered securities charge carries a maximum penalty of five years in prison and a fine up to $250,000.

Goettsche was arrested in Colorado, Weeks in Florida, and Abel in California. The men are scheduled to have their initial appearances in the districts of their arrests, but it’s worth noting that two defendants are still at large and their identities are under seal.

STORY BY Yessi Bello Per

The alleged fraud saw investors lured by fake Bitcoin mining earnings, according to the US Justice Department. AFP

Bitcoin mining is a process through which “miners” can earn newly issued Bitcoin by using special software to solve complex algorithms. BitClub Network claimed to pool investor money to buy mining hardware and computer capacity and then distribute the profits, according to the government. The group instead reported fake profits and defrauded its investors, prosecutors said.

A lawyer was convicted three weeks ago in New York of laundering $400m from the fraudulent OneCoin cryptocurrency, which prosecutors claim operated as a Ponzi scheme, in which investors are promised unrealistic returns and early investors are paid with money from later investors.

Mark Scott, 51, was found guilty on November 21 of money-laundering conspiracy and bank-fraud conspiracy after jurors deliberated for more than three hours. Prosecutors claimed Mr Scott set up a phoney investment fund that he used to process money from Ruja Ignatova, the Bulgarian woman who cofounded OneCoin. Ms Ignatova disappeared in 2017 as OneCoin came under suspicion from law enforcement.

Who are the real robbers here?

From old East End villains coming back together for one last job to Butch Cassidy blowing up a Wild West train, and Colonel Blood robbing the Crown Jewels, we look at the most sensational real-life heists ever. 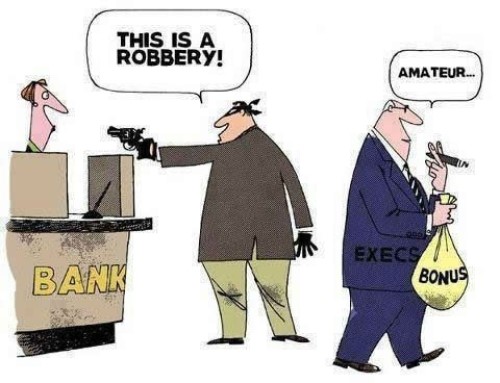 Who are the real robbers here?

Project to build the world’s most powerful facial recognition database to identify any one of China’s more than 1.3 billion citizens within three seconds 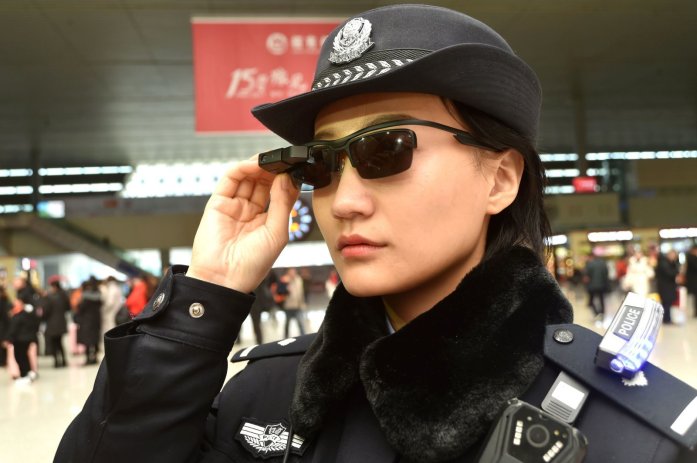 BEIJING—As hundreds of millions of Chinese begin traveling for the Lunar New Year holiday, police are showing off a new addition to their crowd-surveillance toolbox: mobile facial-recognition units mounted on eyeglasses.

China is already a global leader in deploying cutting-edge surveillance technologies based on artificial intelligence. The mobile devices could expand the reach of that surveillance, allowing authorities to peer into places that fixed cameras aren’t scanning, and to respond more quickly. 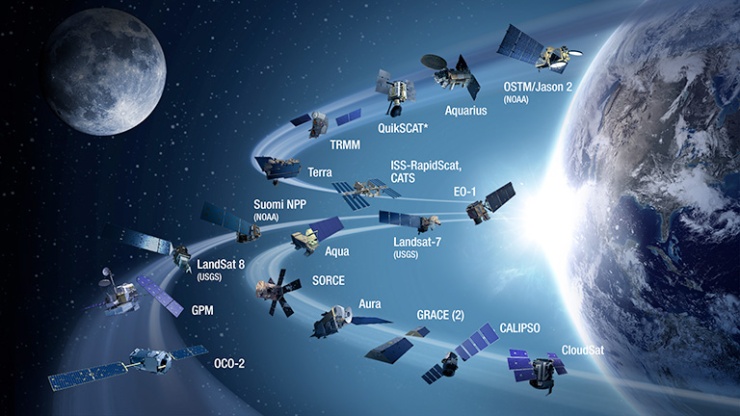 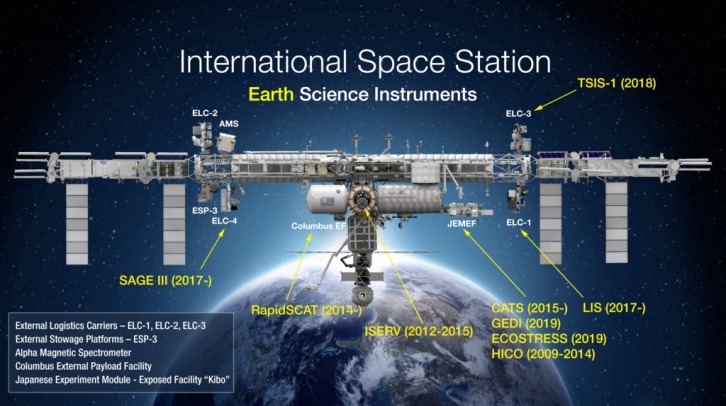 HOW IT WORKS: The International Space Station

The SRCP 2 is a prize competition with a $1,000,000 total prize purse to create and/or advance autonomous capabilities of lunar surface robots. 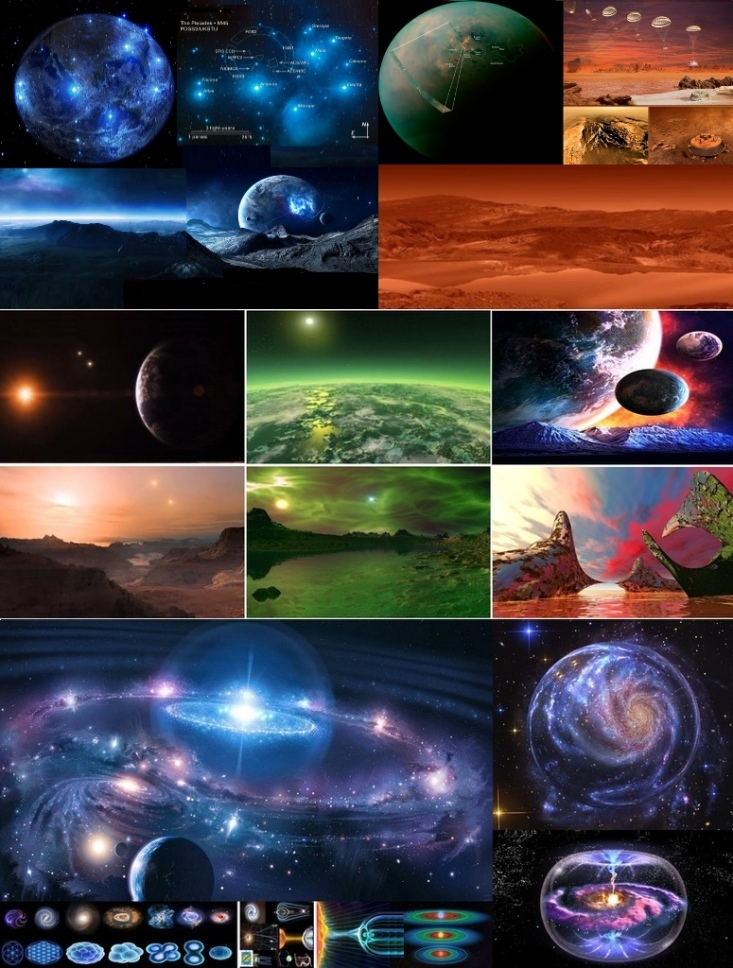